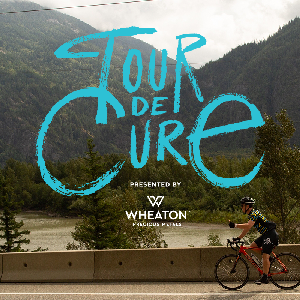 To Friends and Family,

After an 11 month battle,on March 13, 2014, the best human Ive ever known died from Esophageal Cancer at the age of 69. He was my father, Leonard Zirnhelt. I remember vividly three days earlier when our family doctor showed up at the house and told him the cancer was getting worse and asked whether he still wanted to fight, despite the pain. He said Yes, I do. There were few problems that he couldnt solve.

Later that day, my siblings and I went down to see the Oncologist to see what other treatments were available. The news was much worse than expected. The Oncologist told us that there was nothing more they could do because the cancer was in his liver and it couldnt process any more chemotherapy. Shocked, because we hadnt even started clinical trials or any new forms of treatment, we took the information back to my father and broke the news to him. Clearly in a lot of pain, he gave us all a hug and said, Well, I guess weve done everything we can do. Im tired and going for a nap He gave his three of his kids a big hug and headed up to his bed. That was the last conversation I had with him. Fortunately, this was the hardest message Ive ever given in my life. Despite the fact we still miss him, he was also fortunate as he lived a full, happy and accomplished life.

On Saturday, August 27th, Ill be riding alongside Team Ledcor in the Tour de Cure (previously known as the Ride to Conquer Cancer). I wont be riding for my dad. He will be riding with me. Im riding for the parents that have young kids that have cancer or will get cancer. Parents that may have to give a similar, and much more horrifying, message to their children. Im riding with the hope that maybe in the future there can be fewer of these conversations and that more well deserving children will live full, happy and accomplished lives.

If youre riding or have already donated, there is no need to donate to me. If you havent and are looking for a way to support the Tour de Cure, Id be happy to ride for you and for your hopes to cure future loved ones from cancer.